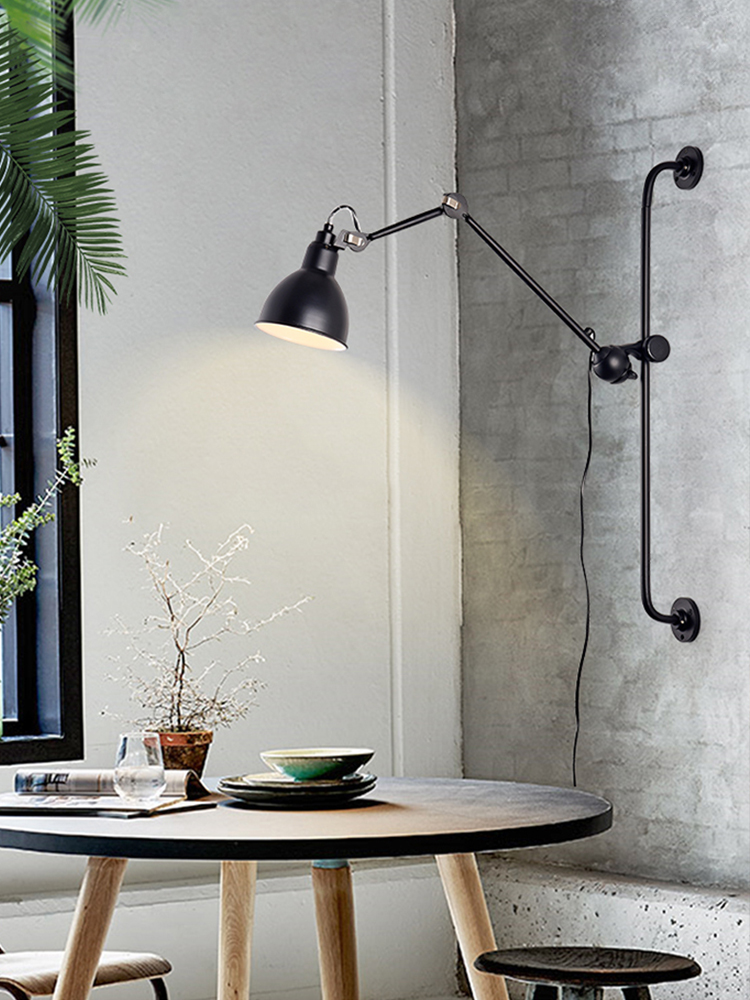 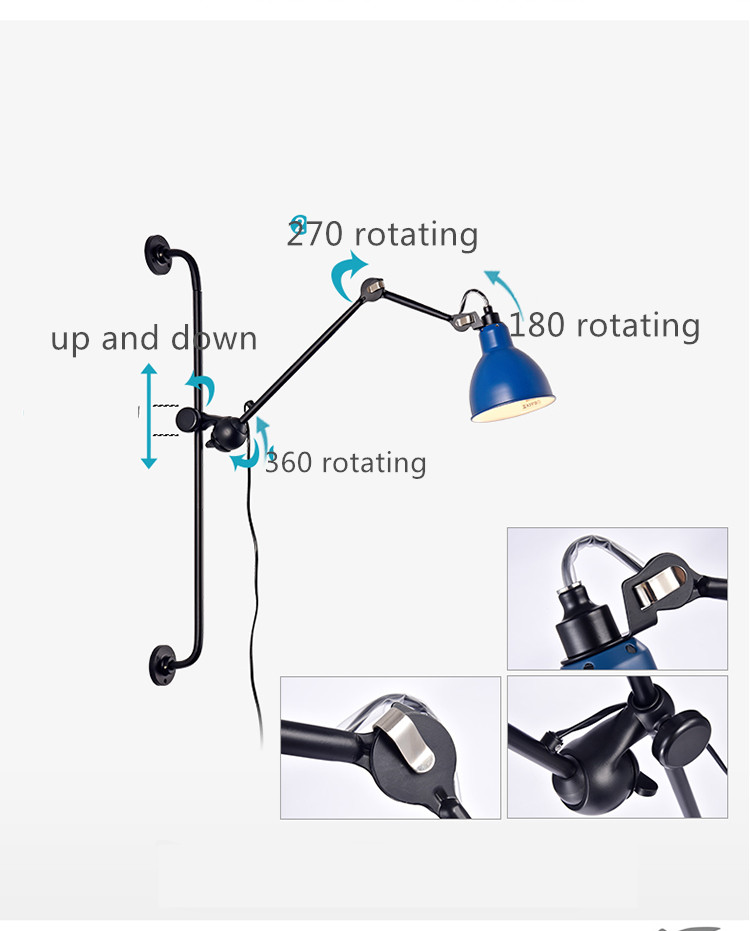 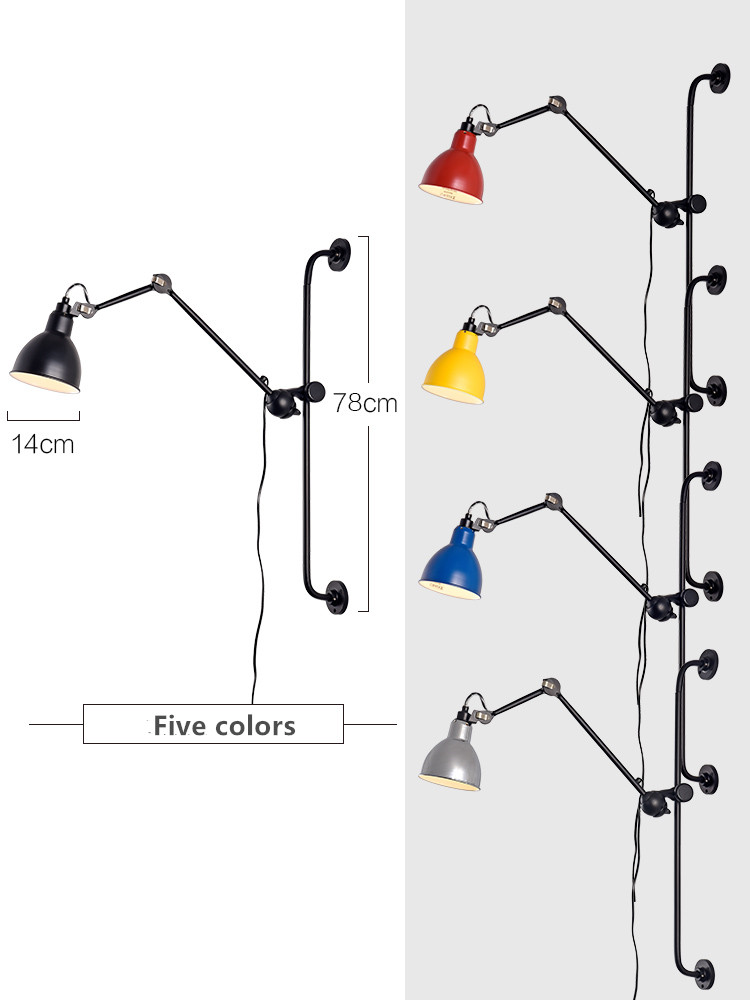 Son of a draftsman and a homemaker, Bernard-Albin Gras was born in Saint-Raphaël, France, in 1886. He would become an engineer and tireless inventor who registered dozens of patents, including one for Lampe Gras (1921). A product of Gras’ passion to improve working conditions for hundreds of laborers in ordinary machine shops, research laboratories and design studios in the 1920s, this lighting solution is capable of meeting the needs of many different users. The architect Le Corbusier seized upon the design, which satisfied the demands of his ideology about the perfect object-tool: a form reduced to its pure function, free of superfluous ornament. Corbu furnished his design offices and architectural projects with Lampes Gras, and other early adopters included Eileen Gray, Man Ray and Robert Mallet-Stevens. The cast steel frames are made without screws or welded joints; all parts contribute to utmost effectiveness of the whole. Bulb (not included): LED, CFL or incandescent; E14 base; 40W max. Made in China.

Recent Reviews ( 2 )
By
Ewelina Dubaj
Thursday, 29 November 2018
Good quality, nice design, a lamp consistent with the description and photos of the seller. Recommend!